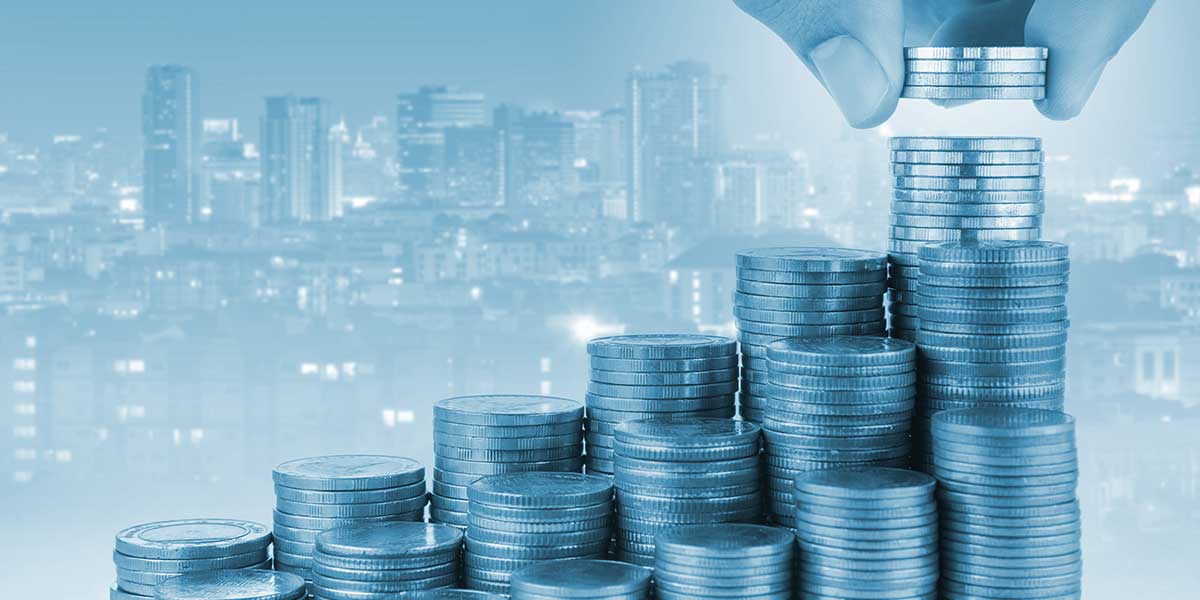 Defying continued fears of a post-Brexit downturn, the UK economy will close the year in good shape, according to the latest figures.

Figures from the HIS/CIPS purchasing mangers’ index – seen as an accurate barometer of the UK’s economic health – show a 55.2 figure for services in November (the highest since January) and a 53.4 figures for manufacturing. Anything above 50 is a positive signal that the sector is expanding. ‘British manufacturers reported higher demand from the USA, mainland Europe and the Middle East,’ said the HIS/CIPS survey. The UK economy is ‘resiliently robust’.

Overall GDP growth for the final three months of 2016 is expected to be 0.5 per cent, repeating the performance of the second quarter and keeping the UK economy firmly in positive territory.

In its overview of the British economy, the Financial Times supports the view that growth has been stronger than anticipated post-Brexit. ‘Growth in the third quarter…was significantly stronger than some had feared,’ it states. Pay growth is rising faster than inflation, the British workforce has become more efficient and export demand has risen in response to a weaker sterling.