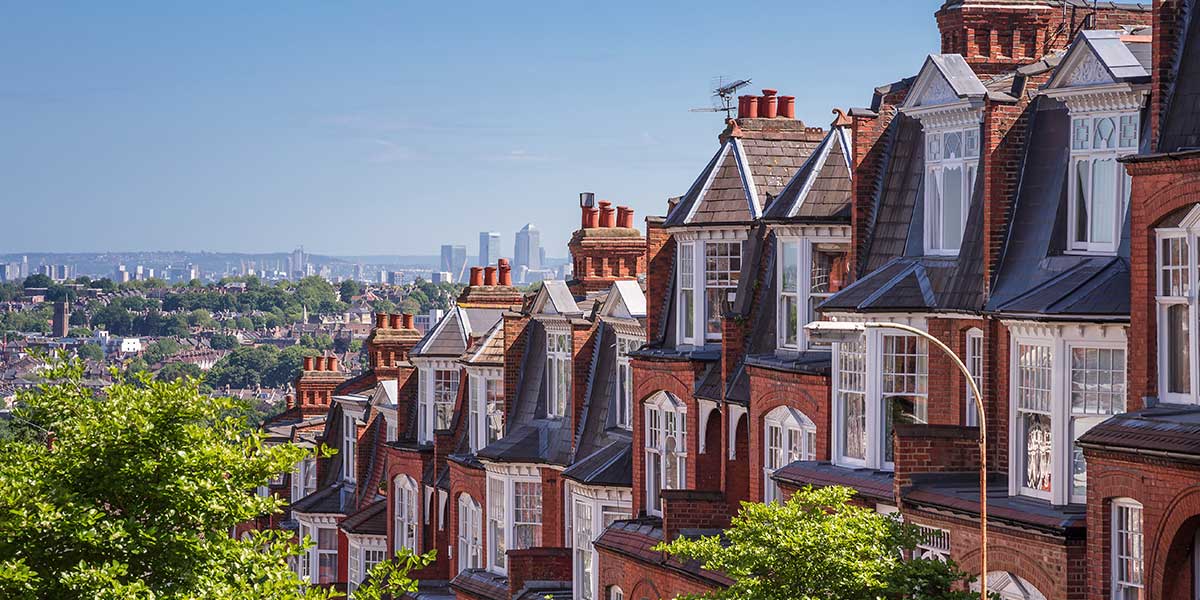 The gap between demand and supply in the London property market has widened dramatically and will grow steadily worse, according to a new report.

The think tank Civitas released figures on 12 December showing that London faces a shortfall of more than 625,000 homes by 2039, as only around half of the required number are being built.

“The shortage of homes in the capital is only going to deepen, with disastrous consequences for the affordability of housing for anybody who doesn’t already own their own home,” said Daniel Bentley, Civitas Editorial Director. “The result will be more young adults forced to live with their parents, more sofa surfing and more homelessness.”

Outler London boroughs are particularly prone to under-development, with low density housing and high barriers to planning permission. In the last year, Enfield borough built enough new housing to accommodate just 29 per cent of its household growth, while Sutton, Bromley and Ealing also built enough for less than half of their additional residents.

“We have started by reforming planning guidelines to speed up the system, to boost affordable housing, and to support new models of homebuilding,” said James Murray, London’s deputy mayor for housing and residential development.

House prices in several outer London boroughs – including Havering, Hillingdon, Bexley and Croydon, rose by more than 7.5 per cent in 2016, according to the latest figures.