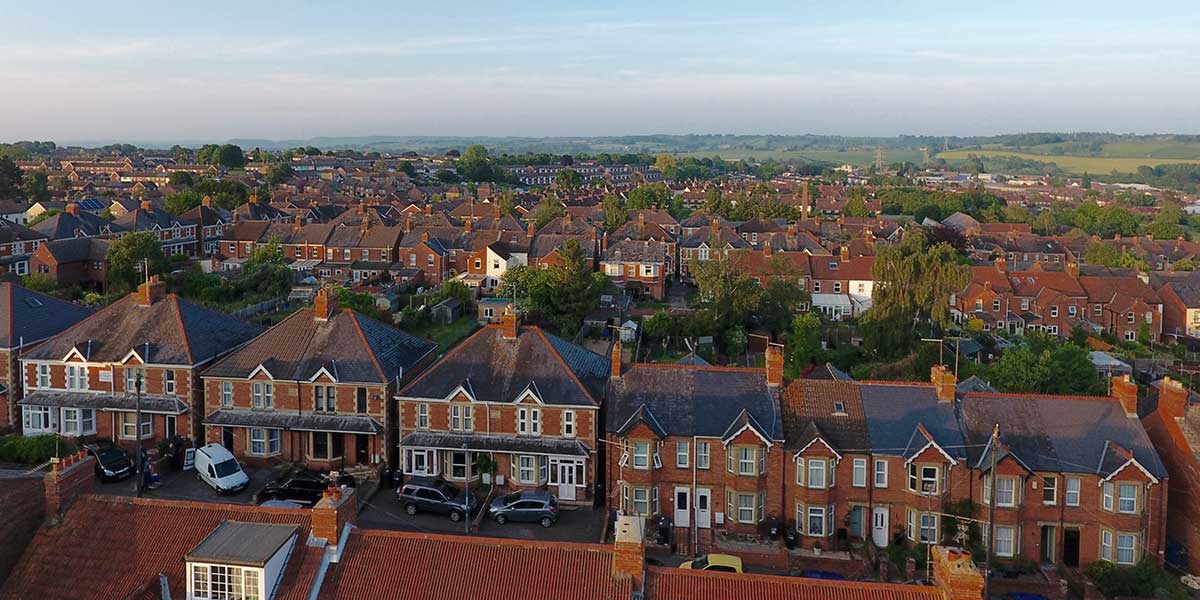 A series of new reports on the UK’s residential rental market shows that prices have continued to rise sharply in 2016, particularly in London and the South East.

One ‘Buy to Let’ index registered a remarkable 14.9 per cent increase in the South East for the year to August 2016, whereas the more cautious Office of National Statistics (ONS) figures showed 3.5 per cent growth in the year to September.

Average monthly rents for properties in the South East is bordering £1,000, while in London the figure is now at least £1,270. This is in sharp contrast with other UK regions, where average rents are less than half this amount (£620 in the East Midlands, £618 in Wales, £617 in the North West and £599 in the West Midlands).

‘For landlords, market sentiment remains positive with the vast majority still looking to add to their portfolio of properties, despite the Brexit vote,’ said one real estate analyst. ‘The South East was home to the biggest leap in rents.’

The Office of National Statistics’ figures showed that while rents in the South East of England have risen, those in Wales have remained virtually flat, and in Scotland they dipped marginally (by 0.1 per cent).

Property experts argue that with capital values still pushing upwards, further rental increases will follow. ‘Higher property prices will ultimately be expressed in higher rents, demonstrating a shortage of housing in the UK,’ said one.