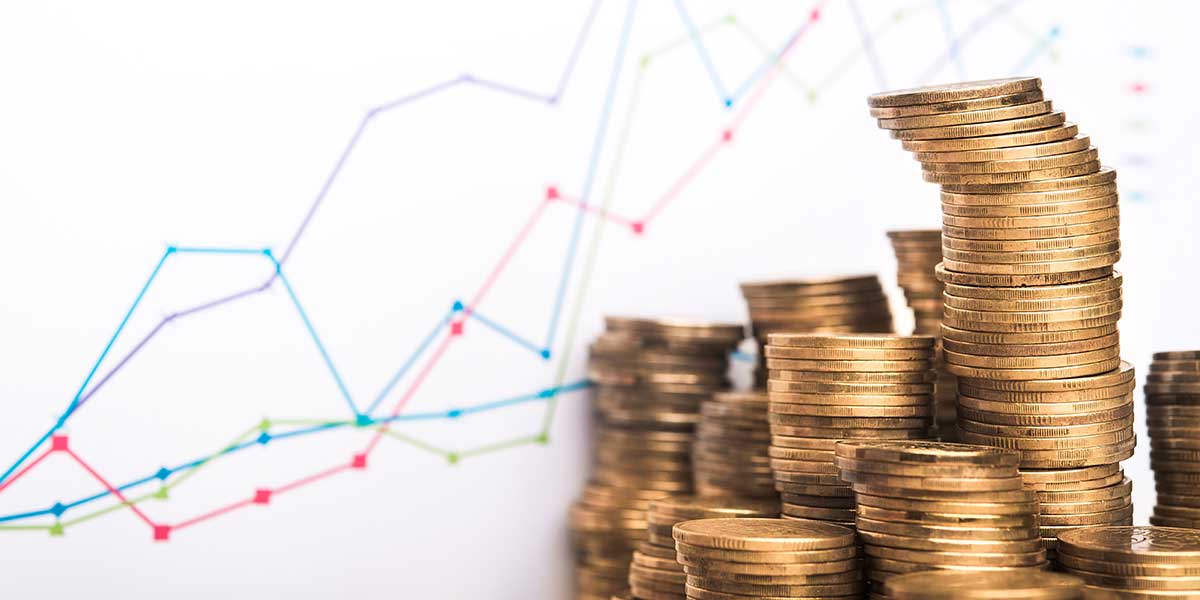 Over the next four years, the value of residential property in Southeast England is expected to jump by more than a quarter, according to recent figures.

The average home in the region will be worth more than £324,000 – up from around £256,000 today – a higher rise than anywhere else in the UK, including central London.

Properties in the East of England and in Greater London and the commuter belt will increase at a slightly lower rate (25.8 per cent and 24 per cent respectively), while the average for England, Scotland and Wales as a whole will be 22.8 per cent up to 2020.

‘Many owner-occupiers have deferred moving house over the past seven to eight years following the global financial crisis but with the outlook more positive and stable we expect at least some to seize the opportunity to move home, releasing pent-up demand, as well as more stock, onto the market,’ said one expert.

The higher stamp duty applied to homes selling for more than £1.5 million, introduced in December 2015, has dampened demand for central London residential real estate. Property analysts identify Bristol, Leeds and Edinburgh as potential cities with strong residential price growth in the coming years, along with specific pockets of London and the Southeast where transport links such as Crossrail will boost prices.