Spanish property on the rebound 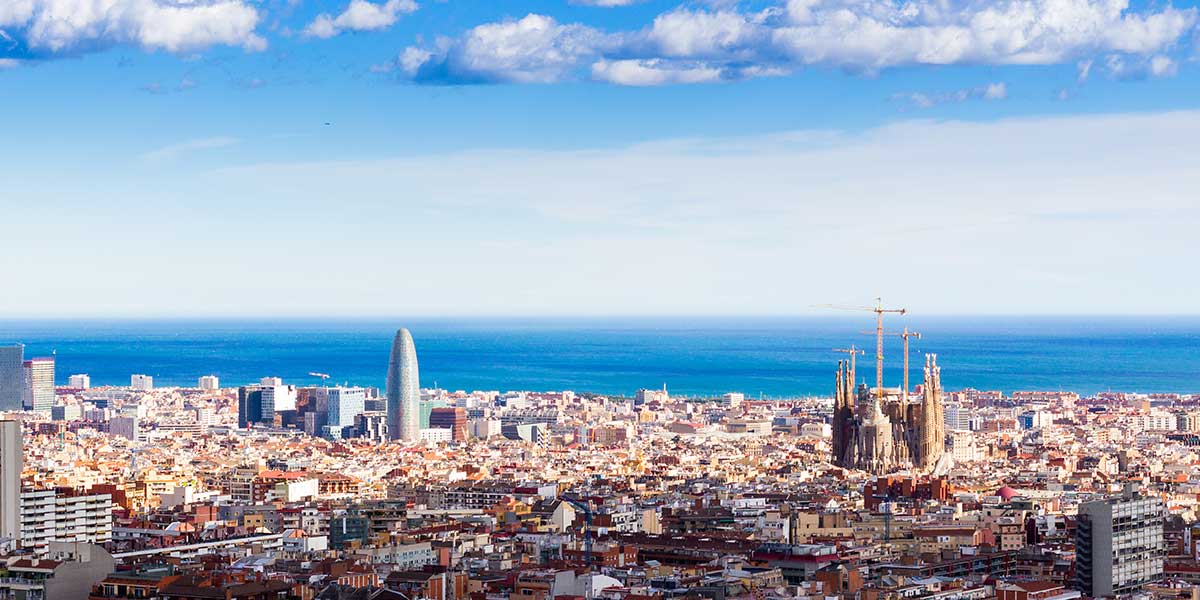 In a remarkable turnaround, Spanish property prices have rebounded from their post-credit crisis lows and are rising to new heights, according to recent reports.

In the city of Barcelona, real estate values rose by more than 10 per cent in 2015 and continued to increase into 2016. Despite these dramatic figures, property in the much-loved city remains undervalued, having fallen by around 25 per cent between 2008 and 2015.

Mortgage approvals have shot up, as confidence has returned to the Spanish banking sector, while sales across Spain topped 400,000 in 2015 for the first time since 2010.

In further signs of economic health, America’s United Airlines recently introduced a new non-stop service from Washington DC to Barcelona, while a report in the Spanish newspaper El Mundo said that 20 per cent of tourists visiting the country are considering buying a holiday home.

Spanish property on the rebound