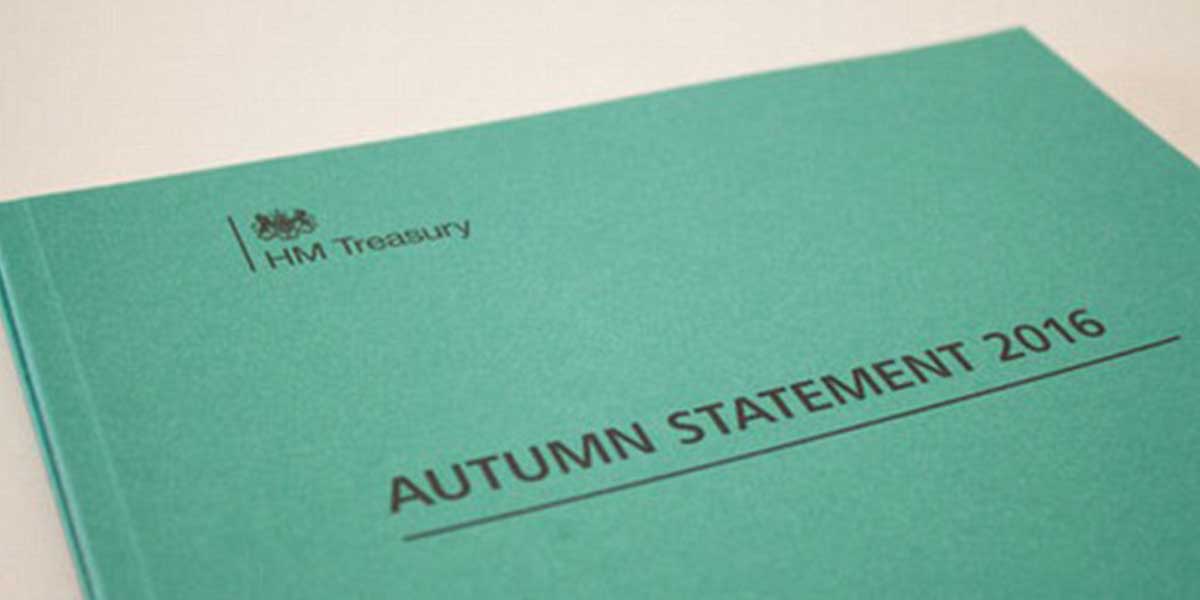 Tackling infrastructure investment as a means of unblocking housing investment is a fresh approach to the longstanding reluctance of UK developers to build much-needed new homes. It may help to quell their complaints of insufficient road or transport links to prospective new areas, covering some of the expenses they would otherwise face.

Hammond has promised to raise general infrastructure spending from the current 0.8 per cent of GDP to 1 – 1.2 per cent from 2020, with a parallel pledge to increase digital infrastructure spending by £1 billion. This willingness to modernise the UK’s physical and technological environment will be welcome to property developers, coming alongside the housing funding already announced.

Looking further ahead, Hammond announced a housing White Paper, to tackle the growing affordability gap in UK residential property together with subdued development activity. The industry will no doubt have an opportunity to present its case to the Chancellor in advance of this Paper’s publication.

One final specific measure aimed at the property industry was to ban letting agents from charging advance fees to tenants. There are fears that this may simply mean agents charging landlords higher fees, and landlords in turn passing this cost on to tenants. Alternatively, it may prompt landlords to seek other means of filling their vacant properties, using less expensive online services for example. The measure may cause a shake-up in the lettings agency sector, if nothing else.

Overall, despite a forecast of low growth for the UK economy and rising borrowing levels, the Statement struck a note of purposeful investment in the property sector, with sensible measures to improve its operation.