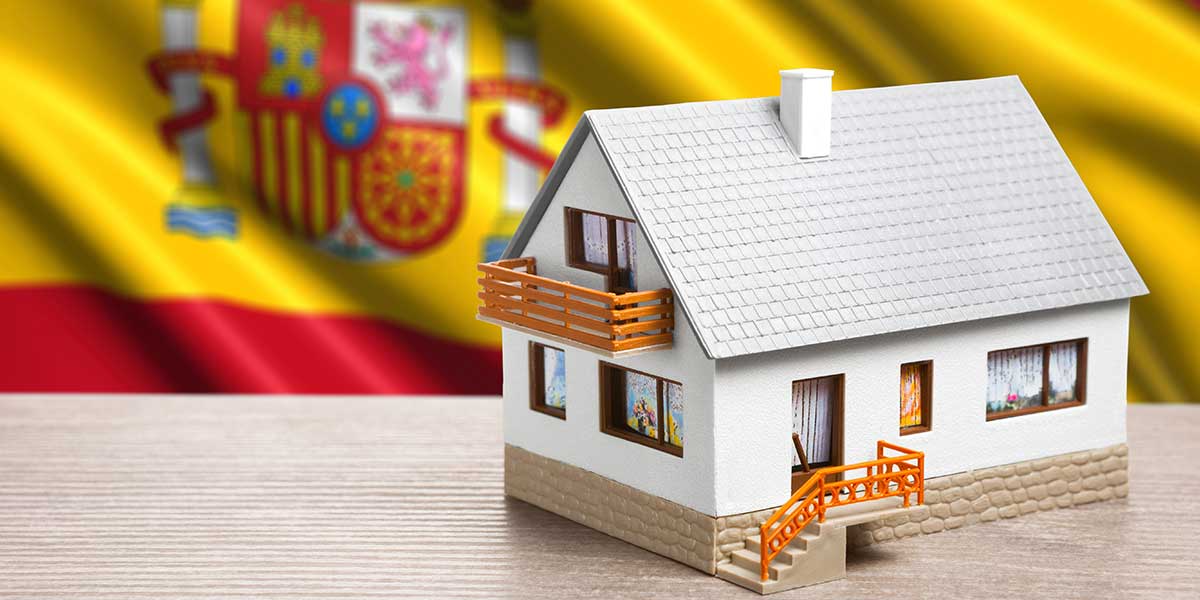 From January to August 2016, Spanish developers applied for more than 42,000 building licenses to construct residential property, an increase of more than 35 per cent on the 2015 figure.

‘The figures provide further evidence that the Spanish property industry experiencing an upsurge in demand and rising house prices,’ said Spanish property analyst Domus Venari. The surplus of unsold apartments and houses, built up over the years of recession since the credit crisis of 2008, has now effectively disappeared, he added.

The boom in new construction really exploded at the start of 2016, with 16,782 new licenses authorised in the first three months of the year, an increase of 57 per cent over the same period in the previous year. The great majority (74 per cent) of these related to new apartment blocks, an increase of almost two-thirds compared with 2015.

Confidence in the Spanish property market is certainly growing, with the average size of developments also rising and new schemes taking shape in Madrid, Barcelona, Catalonia, Andalucia and Valencia among others.